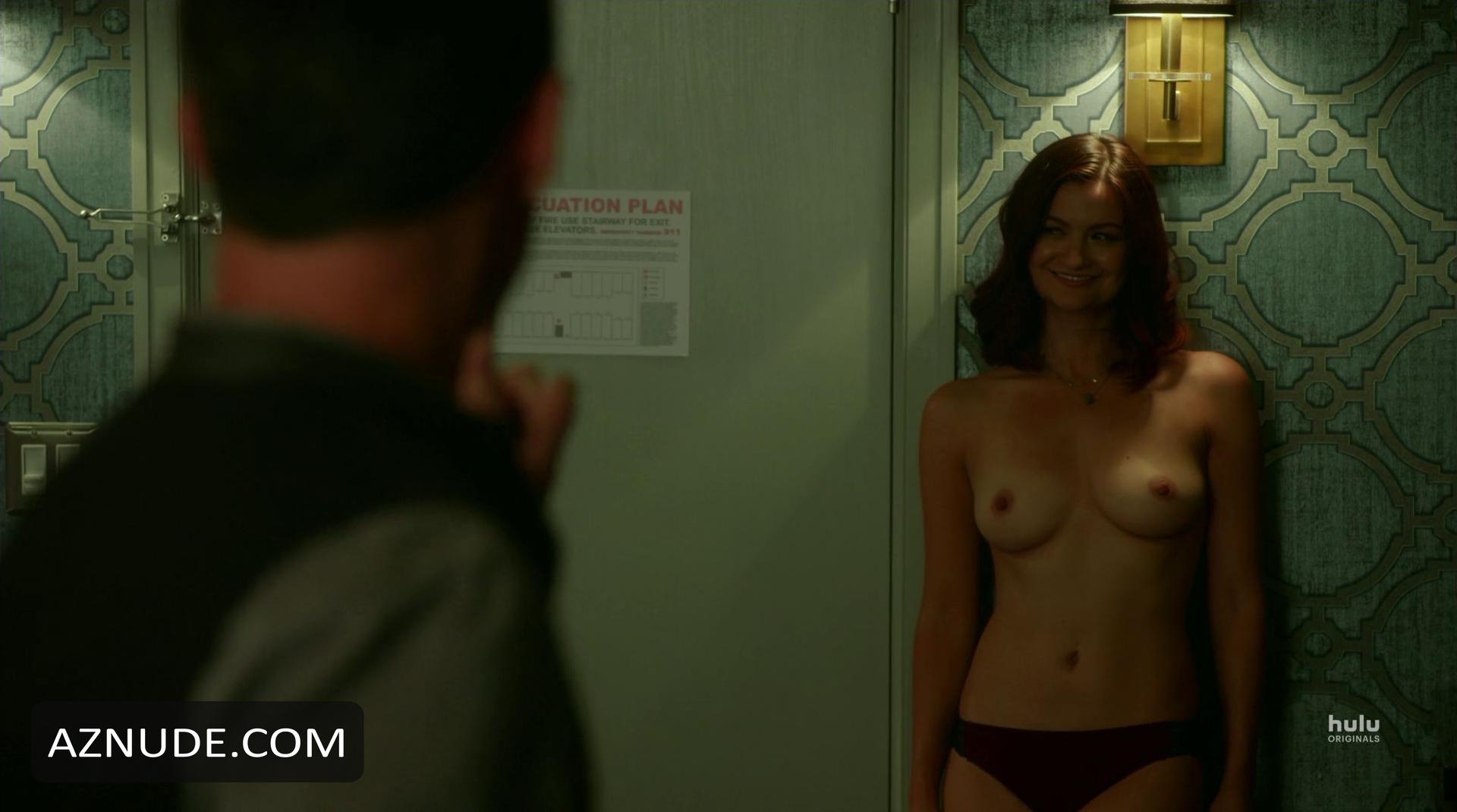 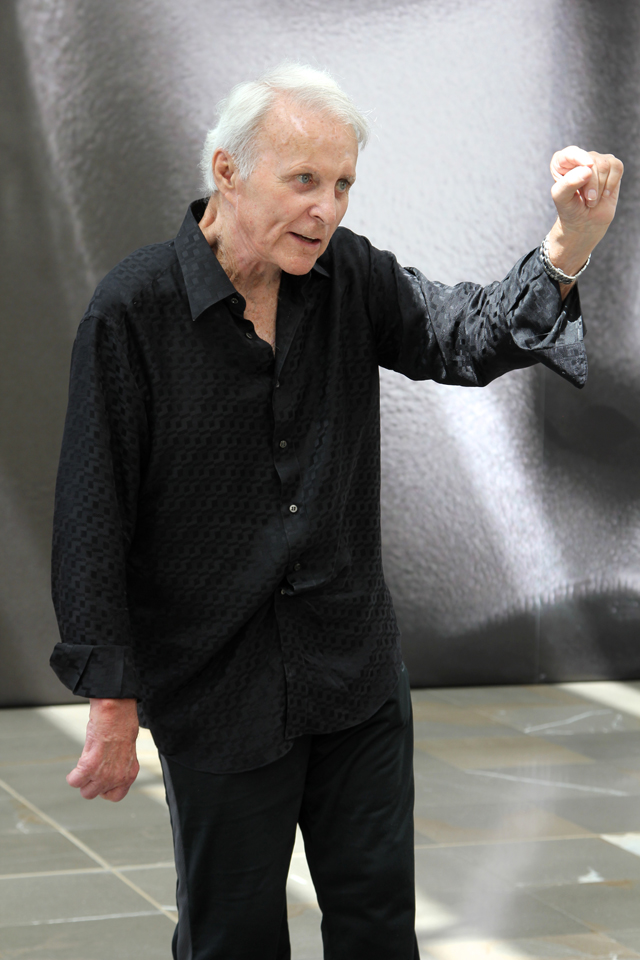 In Never Done a Nude Scene. According to director Nicholas Stoller this photo is fake. She's just begging you to rub one out to her!